Merchandise refers to any type of goods, including personal or commercial products, as well as commodities that are sold to members of the public (retail). With that said there are no boundaries for what an artist sells as “merch”. T-shirts with a print might be the most common and best-selling merchandise piece, but there’s more to discover. Here is a list of unique, outrageous, and notable merchandise products from well-known artists. 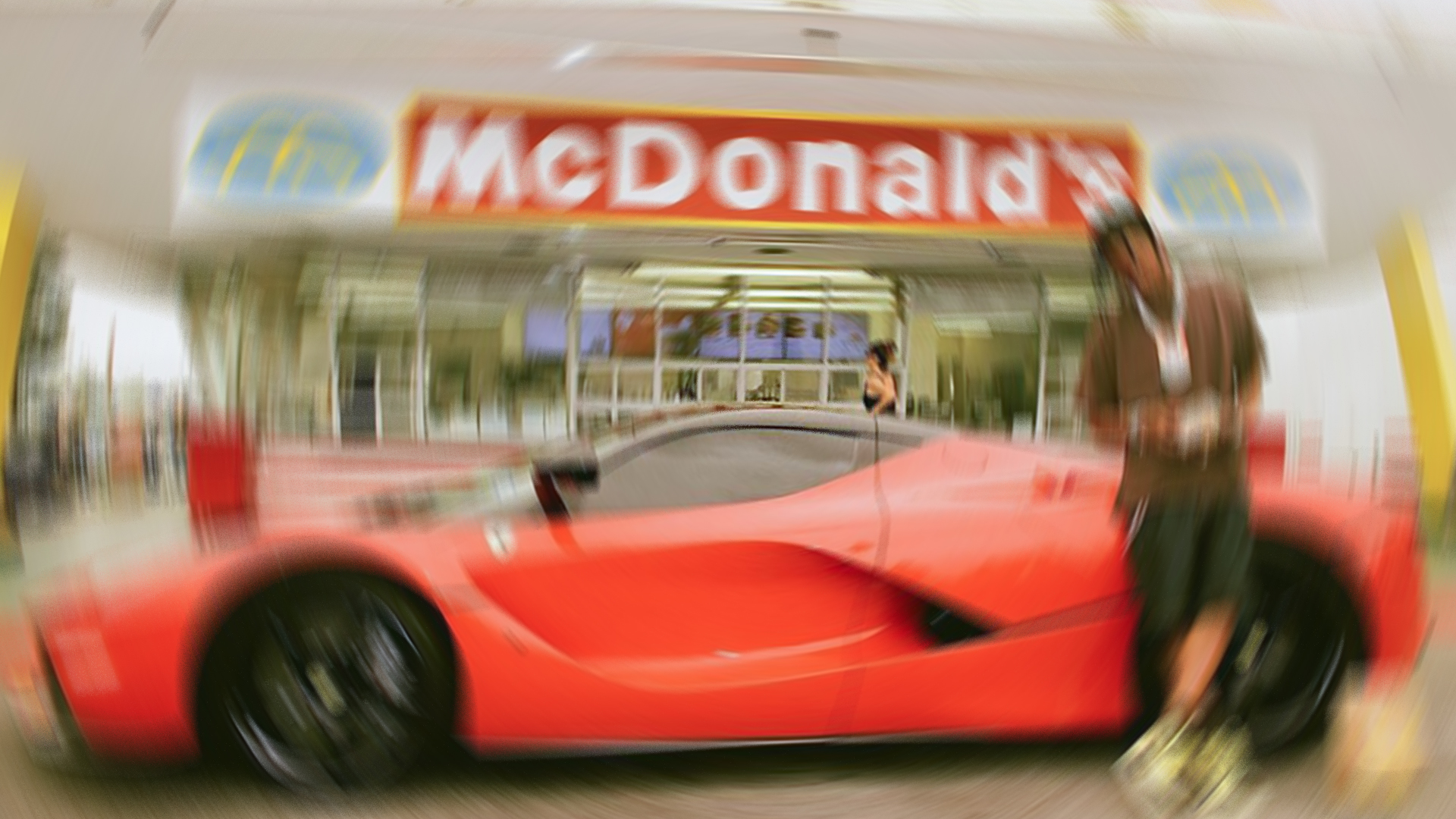 There were only 10 pieces made and not surprisingly the idea was to draw attention to the company. The company did donate all proceeds of the Meowington Cat Headphones to the American Society for the Protection of Cruelty to Animals.

The Weezer Snuggie (or Wuggie) was a Weezer-branded Snuggie®, a type of sleeved-blanket that gained popularity in the late 2000s. It was released in 2009 to promote the band's album, Raditude, and came in the colors: "Royal Blue", "Sage Green", and burgundy.

The heavy metal band Rammstein made a unique version of their sixth studio album, Liebe Ist Fur Alle Da. It comes expansively packaged in a flight case style box. The package contains: the deluxe edition version of the album, six sex toys (numerically corresponding to each member of the band), handcuffs and lubricant. This product inspired Ghost, Motörhead and Machine Gun Kelly to drop sex toys, is this something we’ll see more of in the near future?

Friend of the group, Dimebag Darrell, the guitarist of Pantera and Damageplan, was buried in a Kiss Kasket donated by Simmons at Darrell’s funeral in 2004.

Playboi Carti made a controversial merchandise drop as he released his new album, Whole Lotta Red. The drop featured designs of inverted crosses, pentagrams, and other satanic imagery. One fan tweeted “GOT ON MY KNEES AND STARTED PRAYING AFTER SEEING PLAYBOI CARTI’S MERCH”. The Vampire Fangs is definitely something new.

The collaboration between Travis Scott and McDonald's was highly appreciated and pioneering in some ways. The collection featured products such as t-shirts, trays, basketballs, lunch boxes, socks etc, the product that gained most attention was the three-foot-long Chicken McNugget body pillow.

With song titles such as High By The Beach and Florida Kilos there's obvious that Lana Del Rey is no stranger to singing about alcohol and drugs. A few years ago she released a necklace with a heart pendant that's hollow and contains a secret spoon. What you would use the necklace for is up to you but it’s very sought after.

Interested in more merchandise from well-known artists? Check out our gems here