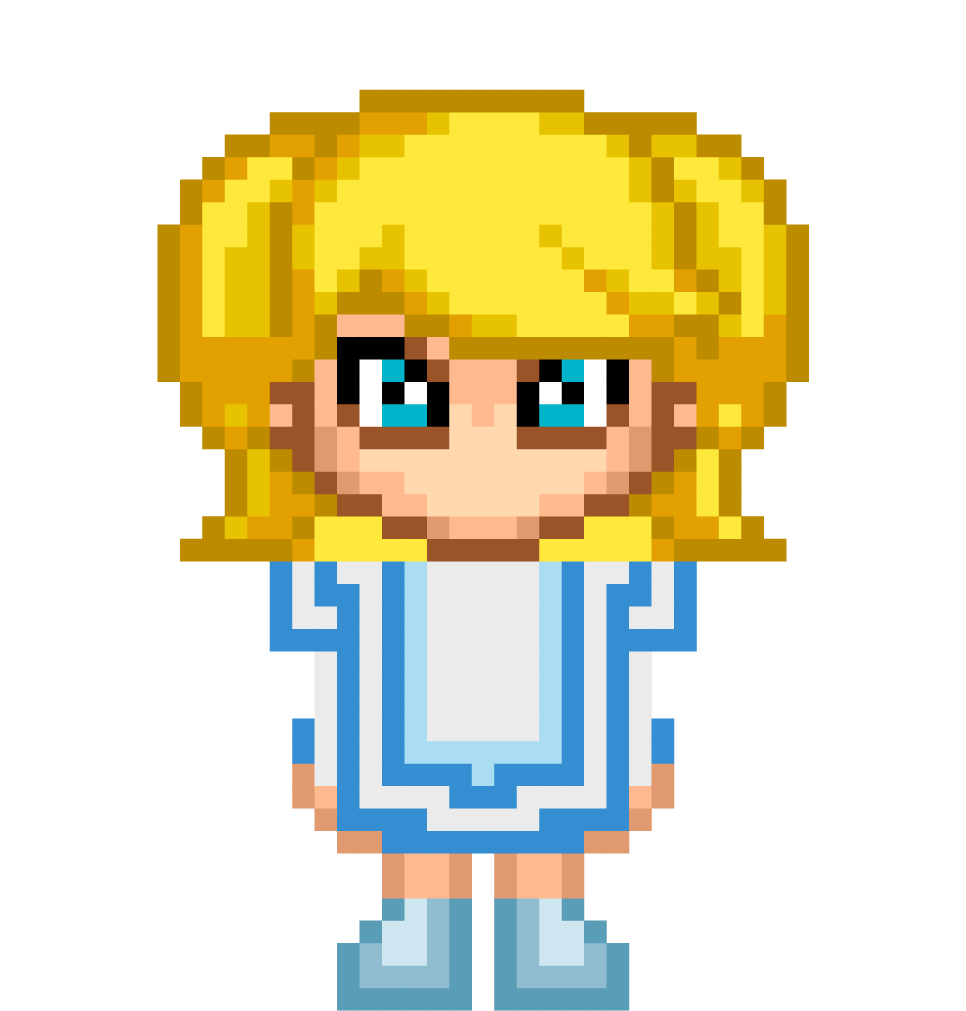 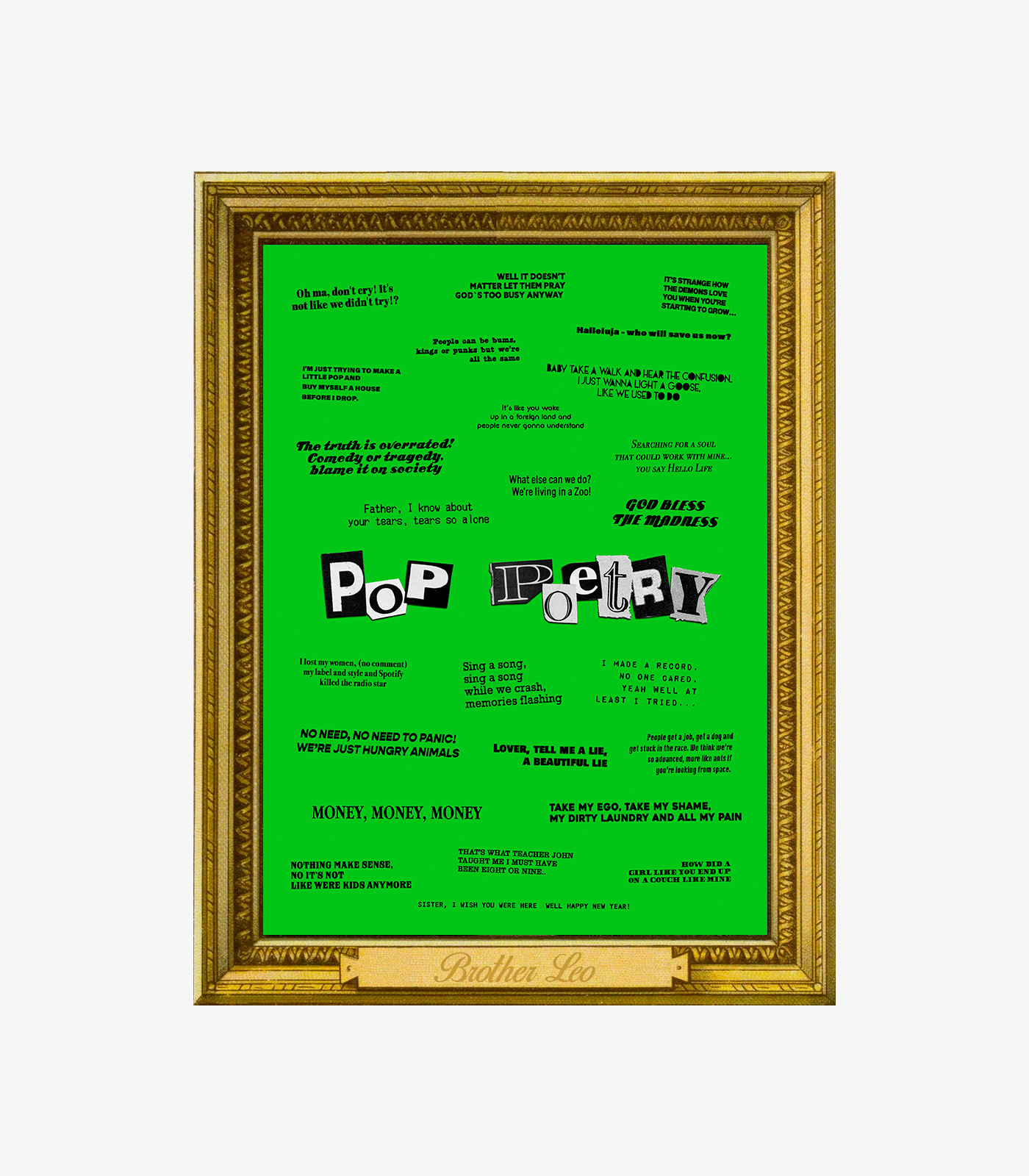 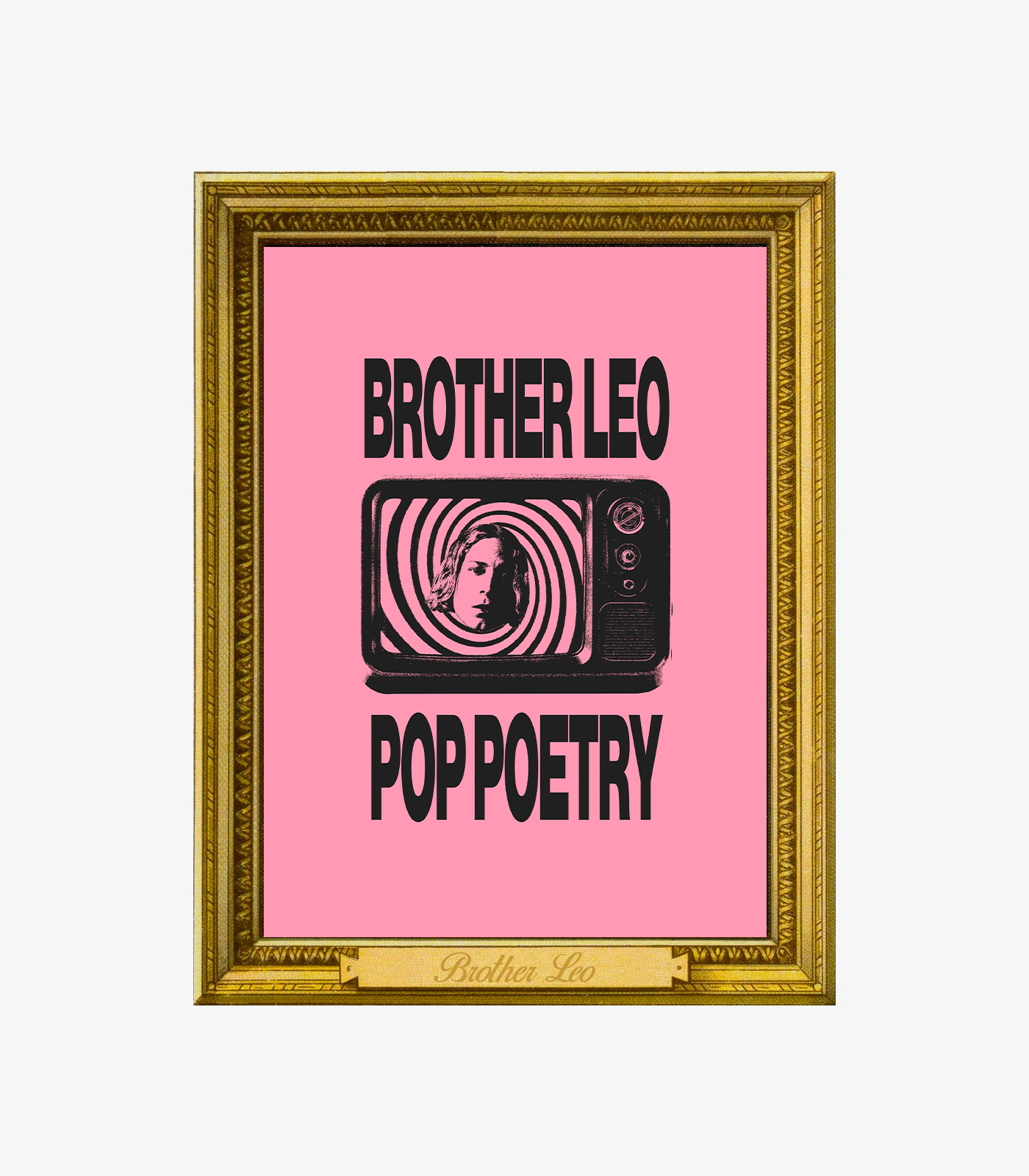 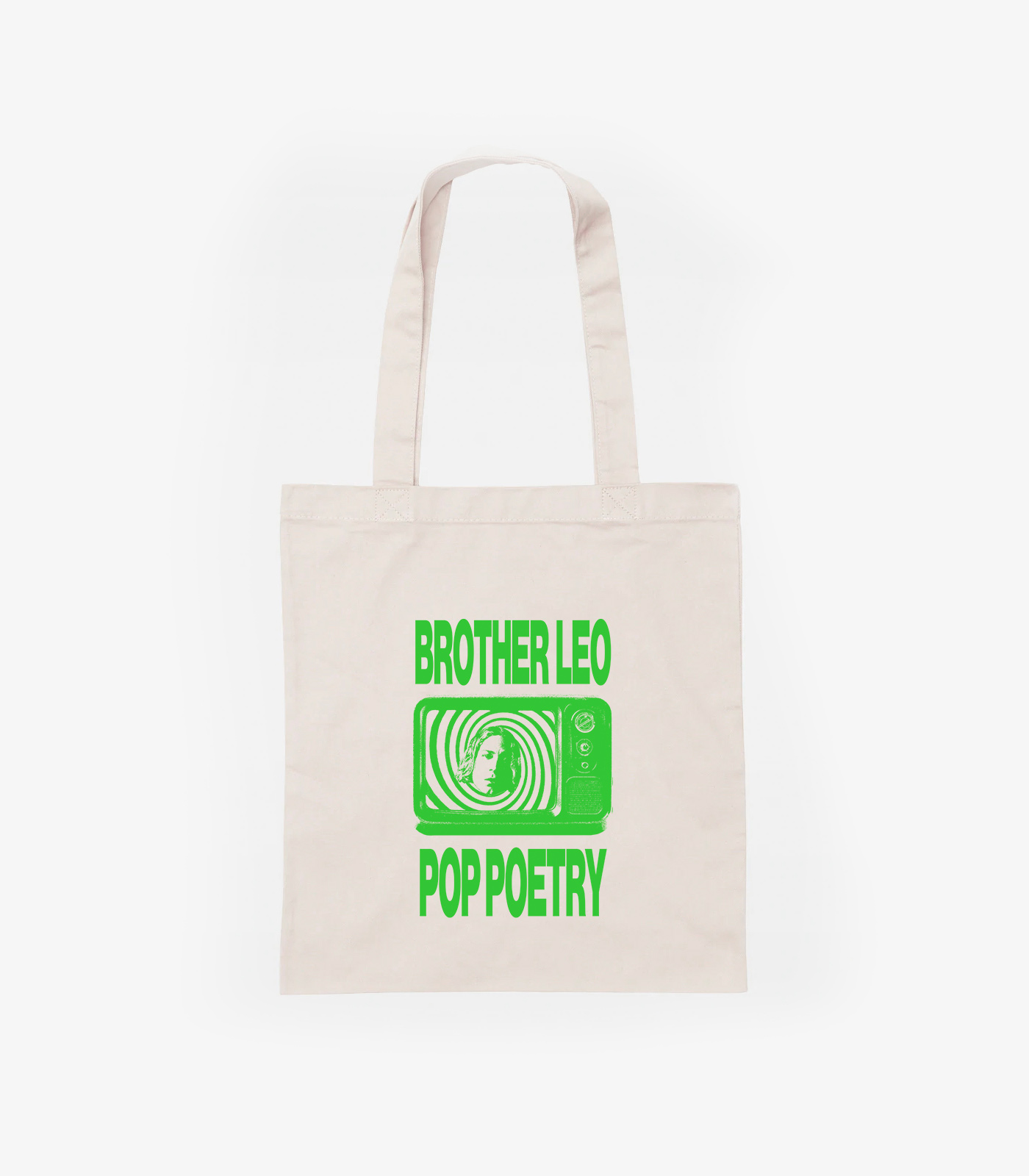 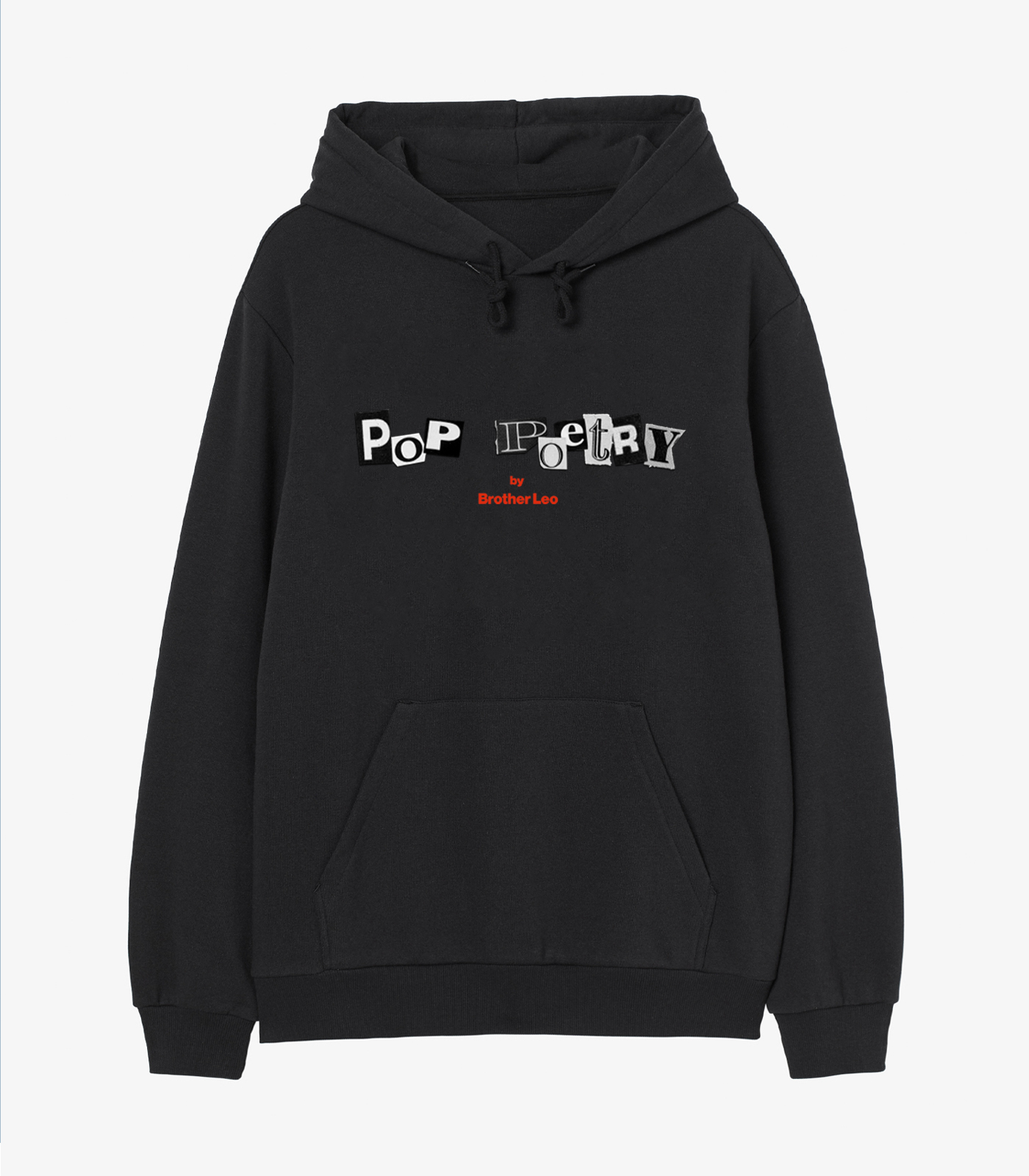 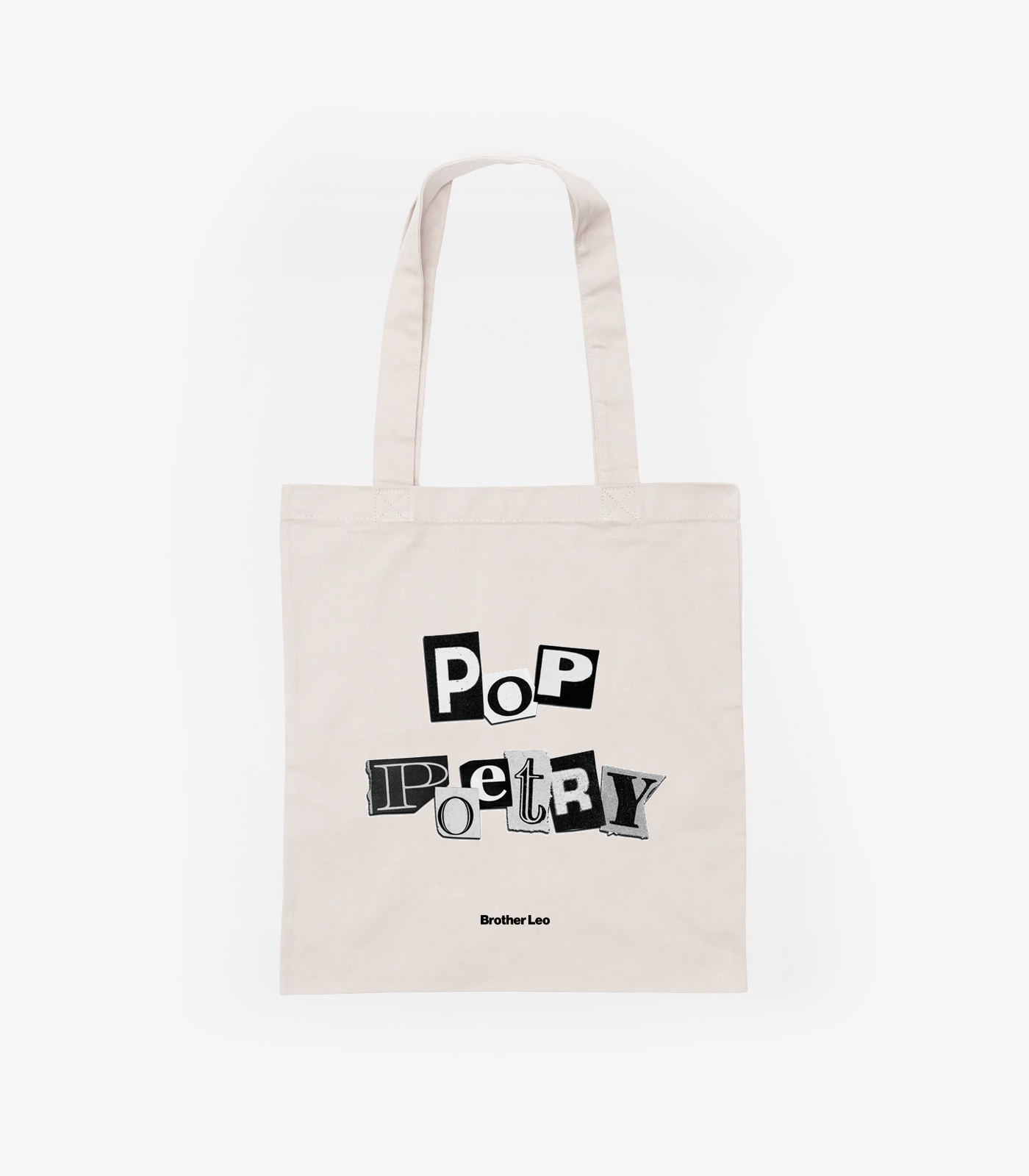 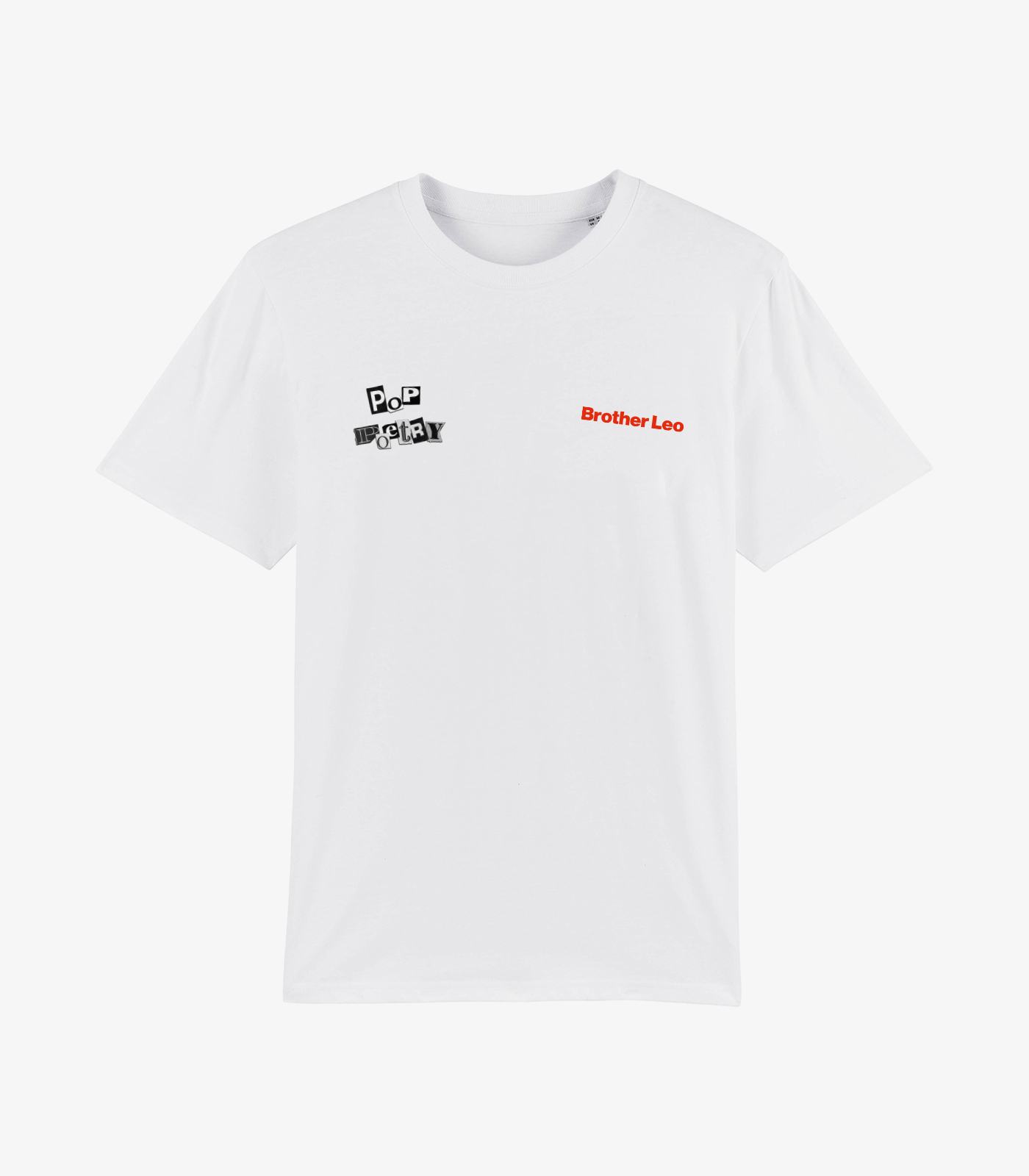 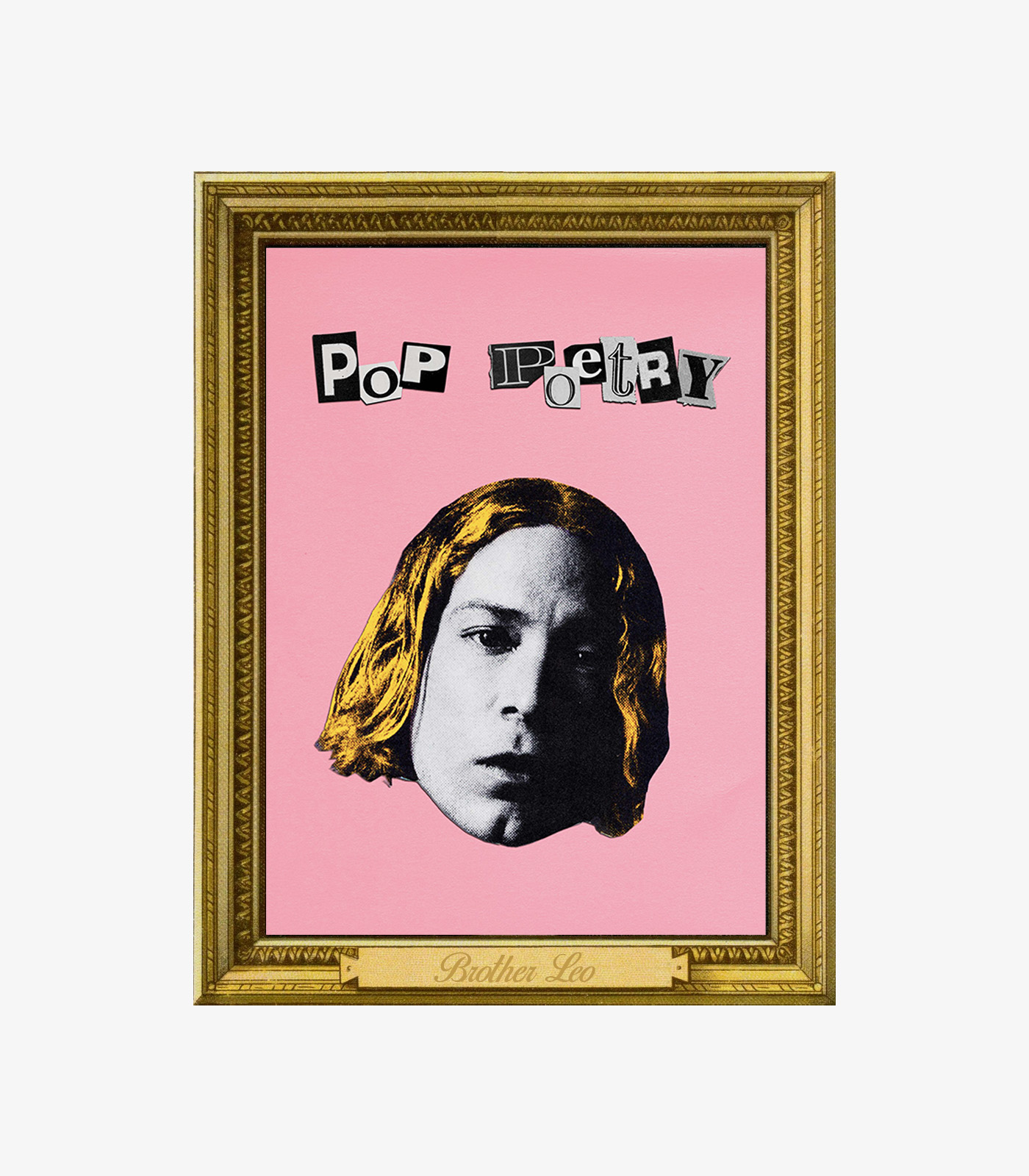 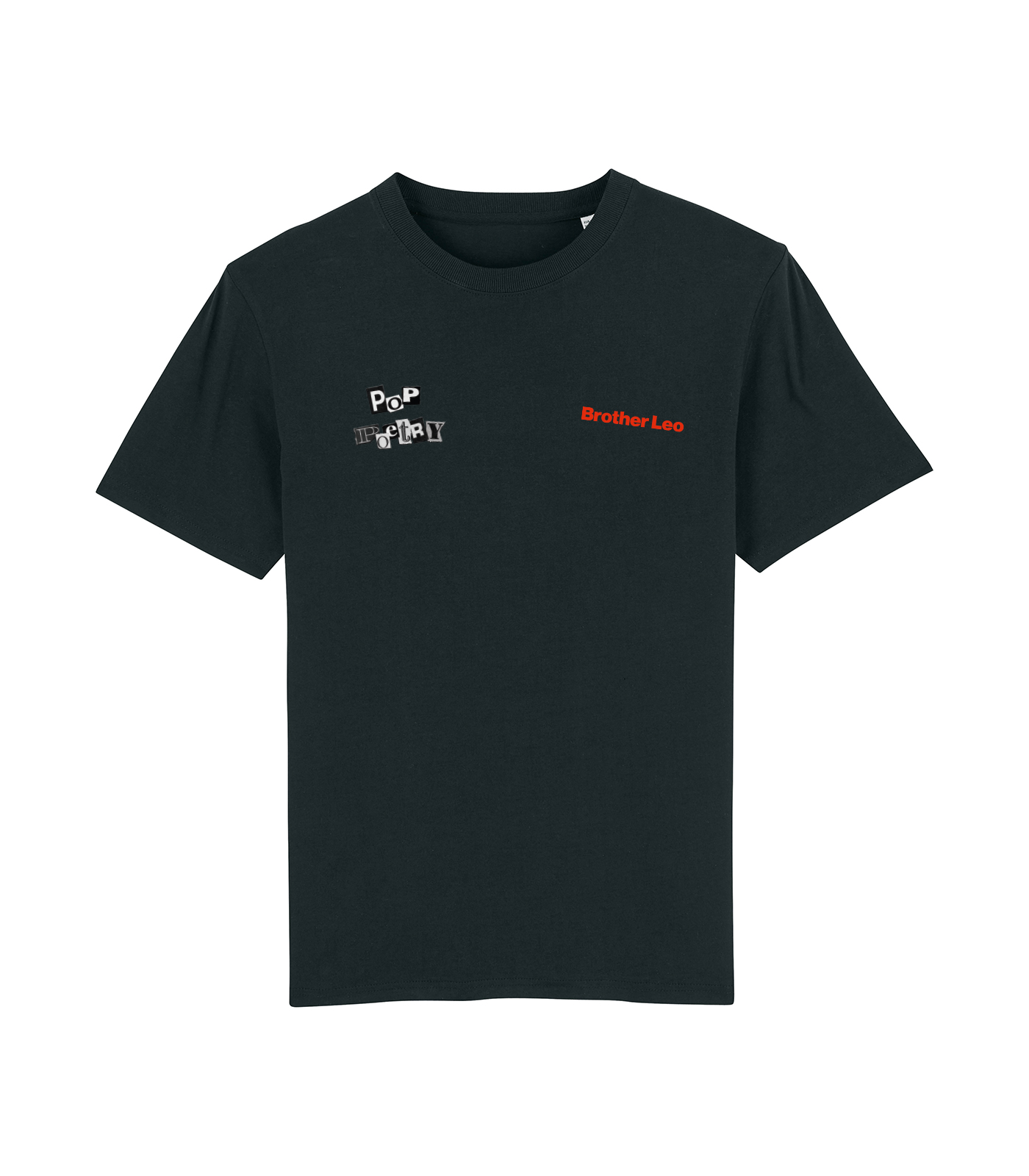 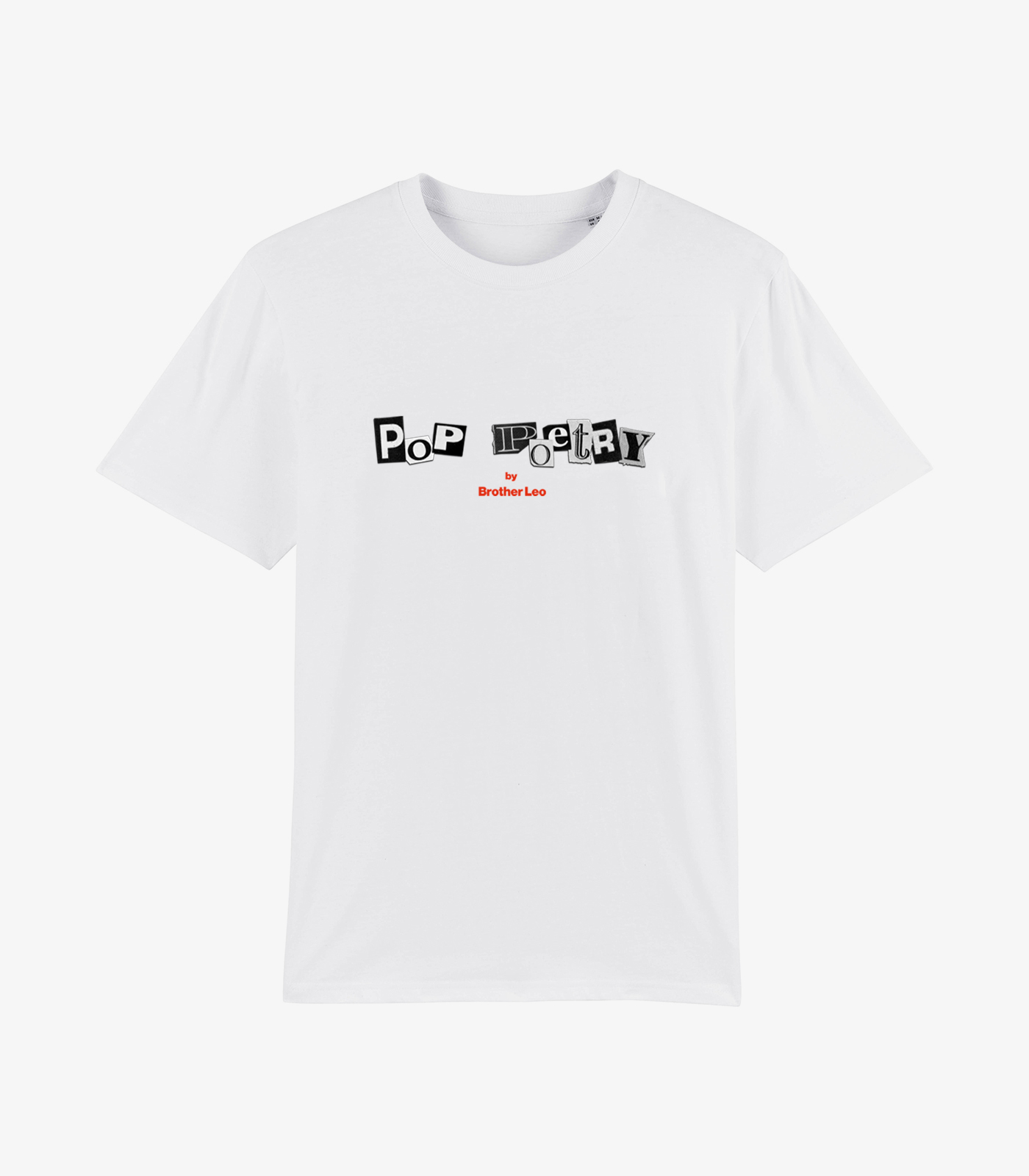 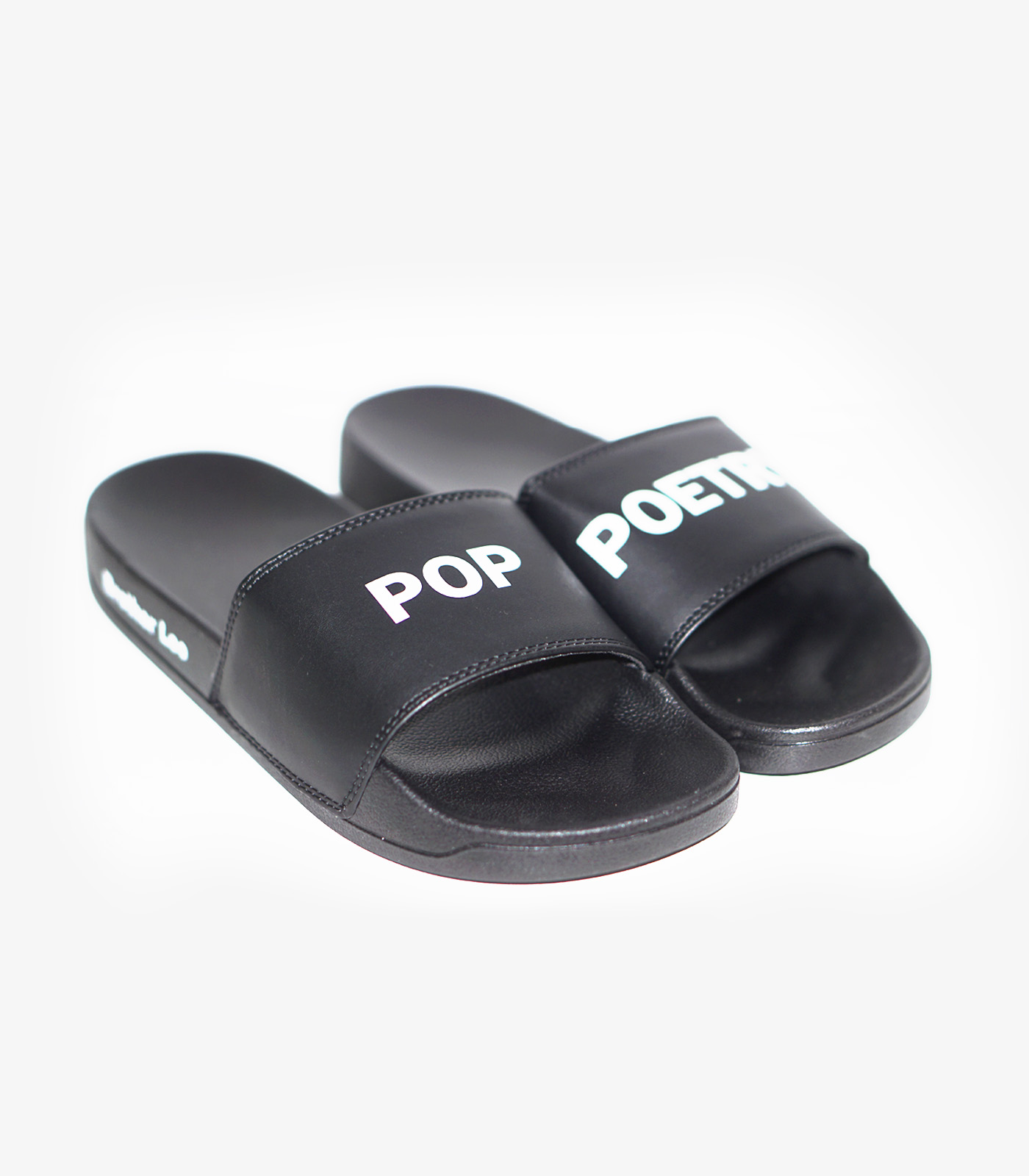 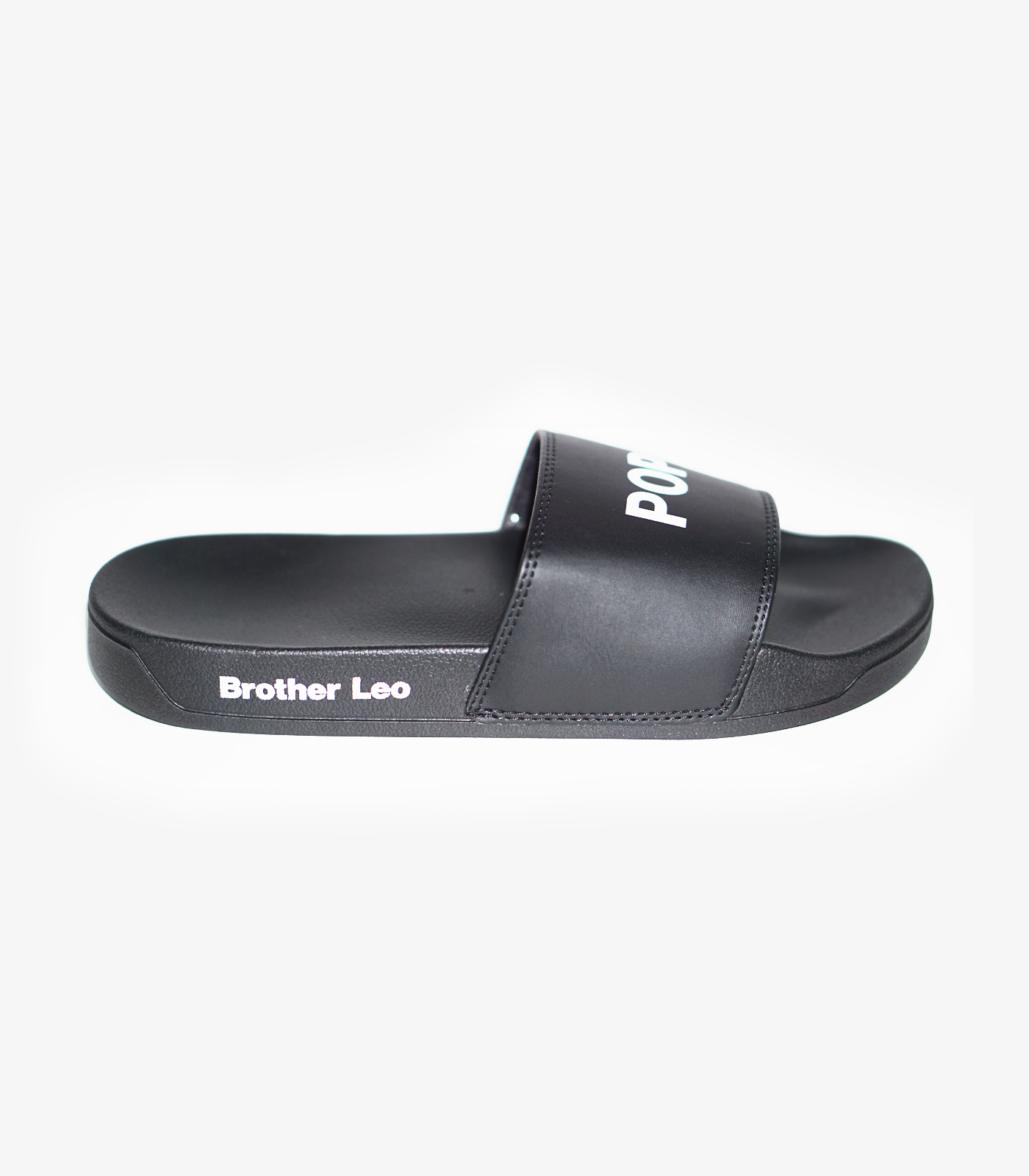 Swedish Grammy-nominated singer-songwriter Brother Leo introduced himself in 2018 with the single ‘Strangers On An Island’, a gold-plated banger produced by British dance music legend Fatboy Slim. Geographically, Brother Leo moves between London, Berlin and Stockholm. Genre-wise, he moves with Olympic flexibility on multiple levels. Brother Leo inhabits a world of his own - an alternate reality where he effortlessly blends genres and styles into his own bittersweet pop poetry. 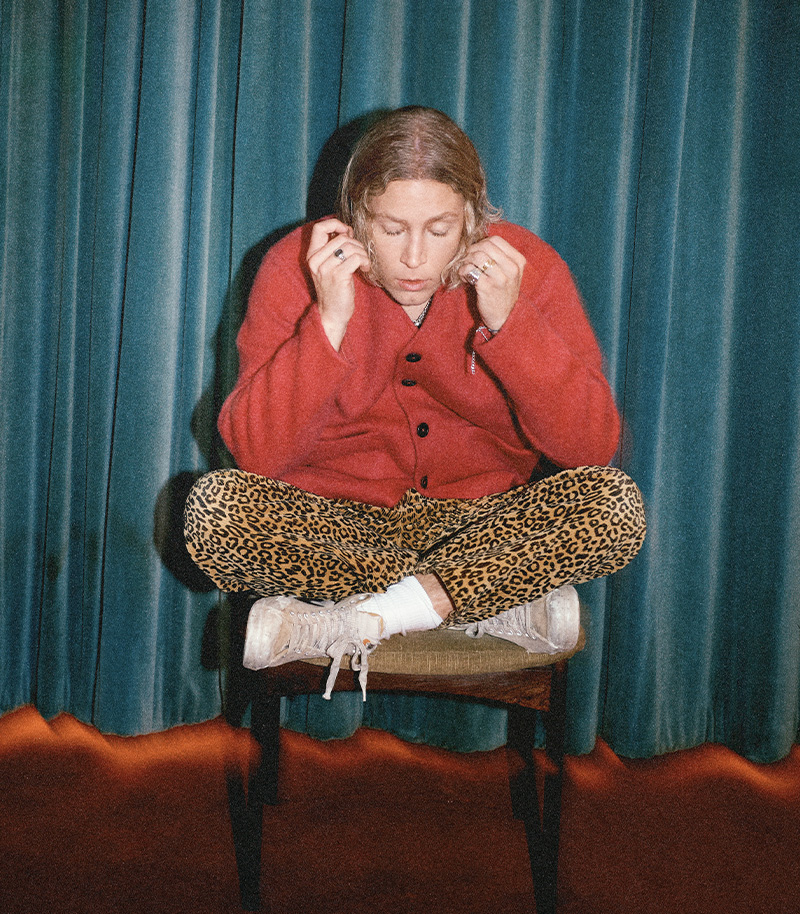